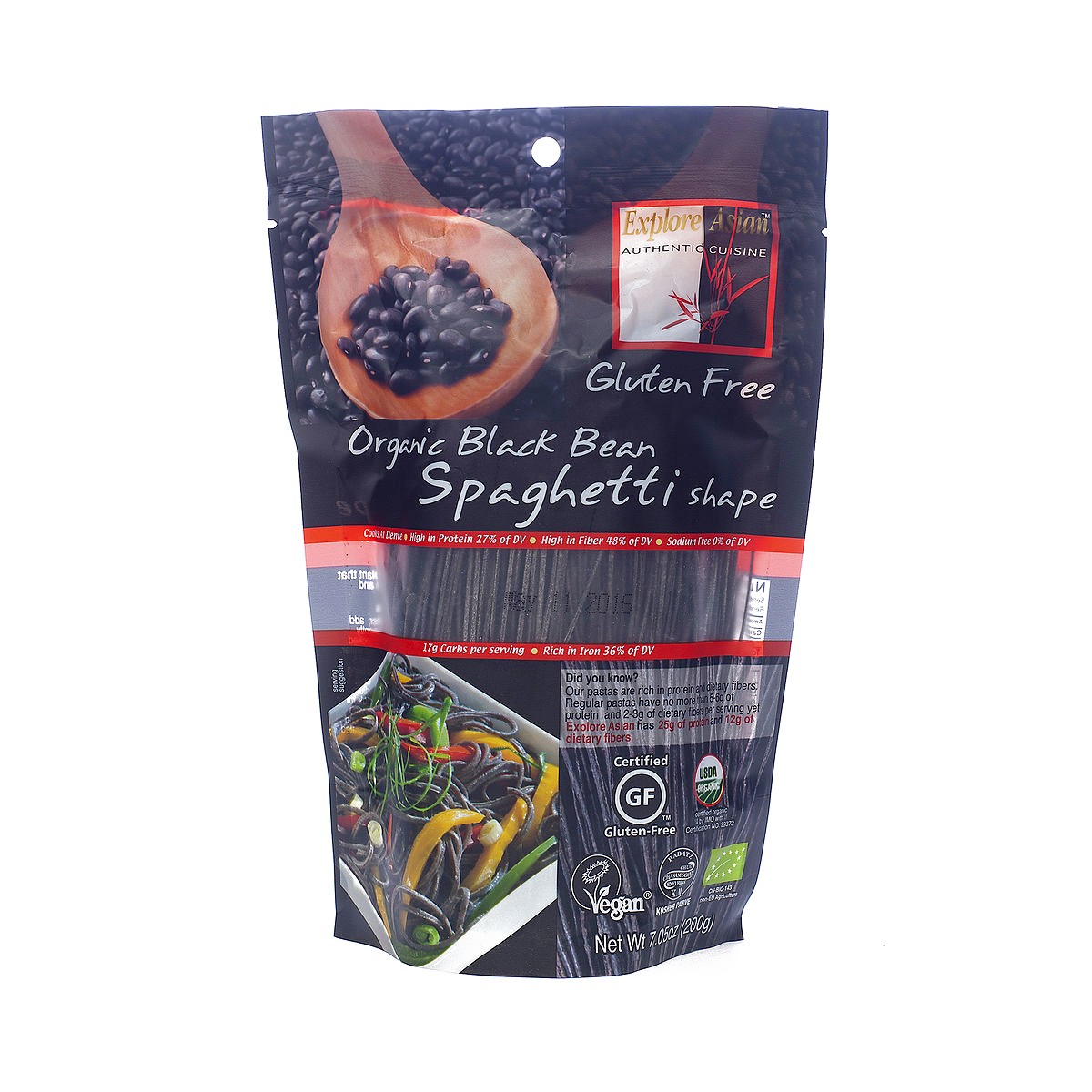 I’ve always like angel hair pasta with a very light, fresh sauce. Since it’s tomato season, at least for a bit yet, I wanted to share this one–The recipes (and commentary) from this blog (Smitten Kitchen) are always good–and this is SO easy.  I’ve found that angel hair pasta cooks so well in the microwave pasta cooker which means no hot steamy, boiling pot in the  kitchen in this hot weather.

A simple recipe for homemade pasta. If you don’t have a kitchen scale, you really should get one. They are not really expensive and make a lot of cooking so simple.

This is going to be my shortest blog ever.

But it will show how you can make perfect homemade pasta each and every time.

Here is the trick. I’ll assume you have a pasta maker already.

Start by weighing your eggs (not your flour). 1 egg per person eating your wonderful ooh! and aahhh! homemade pasta.

This quite precise ratio will give you the precise amount of hydration to your dough so that when you put it through your pasta roller, it will be perfect. No extra flour needed, no extra water, no…

I haven’t made this yet–but I love sausage and I like Brussels sprouts. Since I do a lot of cabbage and greens with sausage, I want to try this, so I’ll just share it.

Brussels sprouts are not very popular in my country and they certainly weren’t on my family’s table. I don’t think I can recollect one time that I ate them in my house or anywhere else in Italy.

Things started changing a couple of years ago when I decided to host my first Thanksgiving’s dinner. During my “due diligence” period, in my quest for dishes traditionally served in the US for that holiday, I found out that Brussels sprouts were a must as a side dish, stir-fried or roasted, preferably with bacon or pancetta and even with raisins.

Little by little my acquaintance with these little guys turned into a beautiful friendship and now I’m totally in love with them for several different reasons.

First, their appearance – because no matter what they say, appearances still count! 🙂 Their vibrant green has the magical power to put me in a…

Okay, you know I use my rice cooker to cook some kinds of pasta, but when Cook’s Illustrated  reviewed microwave pasta cookers and gave it a thumbs up, I had to try–I mean that should be even faster and easier than rice cooker, right?

I ordered the Fasta Pasta Microwave Cooker.  Delivered quickly, and needless to say, got tried out quickly. I’ve cooked both ravioli and capellini in it successfully.  Cooking times are obviously going to vary with the power of the microwave, but generally the times given on the included card have been very accurate.  It’s easy to move around as there are handles on both side.

The drain slots in the lid did not let the capellini slip through.  I’m really surprised–but I think that will be my method of choice for cooking pasta in the future.

(Image from Amazon.com, and should take you to page–however, I don’t have an affiliate association with them, so I get no remuneration if you order through here.)

Some days  a big serving of pasta with a simple tomato sauce is really necessary–it’s kind of attitude adjustment on a plate. On some of those days, it has to be really hands-off since I’m slaving at the computer with a deadline and just can’t be mucking about in the kitchen even though I want something to eat.

One of my favorite “comfort-food” sauces is the very simple one from Marcella Hazan’s Essentials of Classic Italian Cooking–“Tomato Sauce with Onions and Butter” (p. 152).  Not even any garlic.

Even though it’s not complicated to make, I wanted it even easier since I had to meet indexing deadline.  I decided to try it in the rice cooker since that’s work well for other pasta dishes.  (I’m NOT kidding–you can cook  pasta in the rice cooker, been doing it ever since I first made mac ‘n’ cheese that way from the recipe that was included with the Krups rice cooker).  This is one where I don’t mind having “leftovers”.

The Krups rice cooker (with slow-cooking and steaming functions as well) is not one of the fancy “fuzzy logic” ones.  Just simple physics of boiling water–it turns itself to warm when the temperature starts to rise when the water has been absorbed and the temperature goes above 212°F.  Simple–and easy to manipulate when you understand how it works.

For this rice cooker, the ratio of liquid to pasta needs to be 2.5:1 for al dente pasta. If it’s not quite there, just add about 1/2 cup more liquid and turn it back on.  When the rice cooker switches to warm function, the pasta will be fairly dry since this depends on all the liquid being absorbed.  If you’re hanging about in the kitchen, peek in about 15 minutes later and check the pasta and the consistency of the sauce. –

I usually  add a bit less liquid –maybe 50 mL short–let the cooker switch to warm, and then add just a bit more liquid, stirring the pasta, to thin the sauce a little, give it a few minutes to heat, and  then eat!

I used spaghetti for this, but broke it in half since full length won’t fit in the rice cooker.  So far this has worked for all the pasta types I’ve tried–penne, conchiglie, farfalle, fusilli, gemelli, macaroni, orzo, and, now spaghetti.  (I’ve only tried “flat” pasta (read “noodles”) once and that has been the only time the pasta stuck together, though that might have been lack of oil during the cooking–or the difference in flour and eggs in the pasta.

It may not be fancy, but….a son goût!

As you can tell, I like lentils!  And tomatoes.

It’s getting to the kind of weather where I begin to think about “salads” for hot-weather meals.   I know it’s a bit early for this since tomatoes not  ready to pick yet.  While I was writing about lentils, shortly after planting some tomato seeds (Black Krim, Japanese Black Trifle, Black Pearl, Brandywine, Indigo…..) I couldn’t help but think of this salad with some anticipation as I planted the Black Pearl cherry tomato seeds.

This is my adaptation of the recipe from Gourmet 1995, retrieved from Gourmet on Epicurious with a few changes from me.  (This is a great place to browse for salad inspirations.  You don’t need to follow the recipes–just look at the ingredients and make a salad.)

One problem I’ve found is that the cherry tomatoes can give off a lot of liquid and make this salad too juicy.  I like to toss the halved cherry tomatoes with about 1/2 teaspoon kosher salt and let them stand in a colander for about 15 or 20 minutes before I add them  to avoid the excess juice.  This doesn’t make them “salty”–but do taste before you add the last salt to taste.  This will hold well in the fridge for about 24 hours if you’ve  gotten some of the excess liquid from the cherry tomatoes.

My favorite garnish for this is crispy slices of European style cucumbers and crispy, crunchy radishes on the side as well.